Gareth Bale is not having the best time at Real Madrid right now. He’s not playing any minutes, but he also doesn’t want to leave because nobody will pay him as much as he makes by not playing at Real.

In this context, coach Zinedine Zidane just told Real Madrid’s board that he wants Bale out of the team in any way possible. The reasons? Bale’s bad influence on his team mates, on their motivation and concentration. 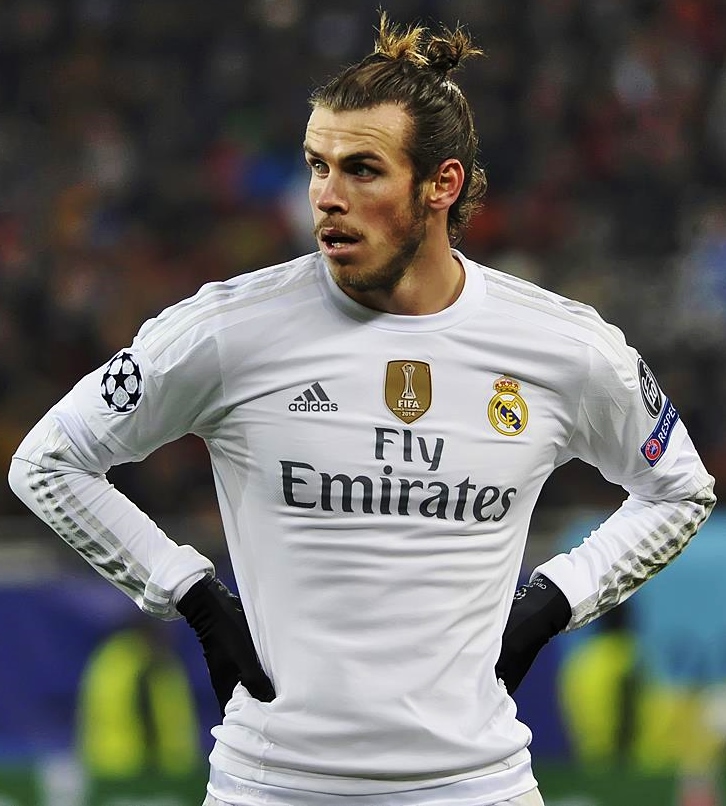 ABC goes even further and reports that Zinédine Zidane asked officials to get rid of Bale as the squad outline was being drawn up for next season. The trainer does not want to see the Welshman in the team anymore, because he believes that his behavior, attitude and a clear lack of motivation have a toxic effect on the whole group in the spirit of collective work and dedication to the collective that the trainer instills in the group every day. The newspaper informs directly: “We will not give names, but some players do not hide the fact that it is difficult to work when there is nothing to do with another teammate and do not pay attention to anything.”

There is only one problem: the Welshman’s contract expires in 2022. Bale and his agent have a clear plan: to collect all salary from this period (the attacker earns an annual net salary depending on sources between 12 and 17 million euros) – either by paying the contract in advance or by completing it and staying in Madrid for 2 more patch. ABC adds that for the time being the loan with partial salary coverage is not being considered, but only a definitive transfer and closing the problem forever. 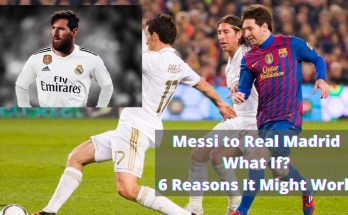 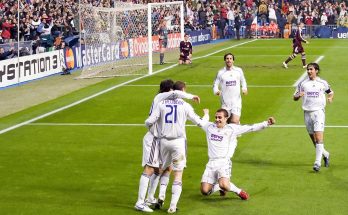