Everton are really close to making an ambitious move by signing James Rodriguez. The Colombian forward for Real Madrid is expected to sign by the end of the week.

Since Zidane’s return as a coach, James Rodriguez didn’t really play too many minutes, so he was allowed to miss the pre-season training to find a team to leave. 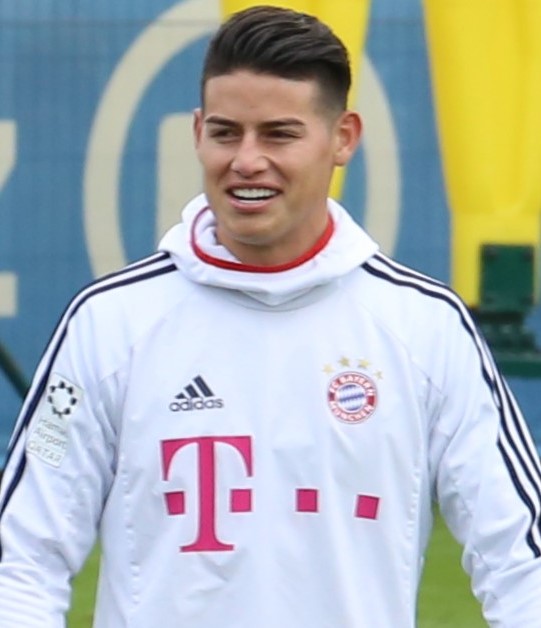 It would be Ancelotti’s first major signing since become boss in December.

The Italian has been the driving force behind the deal, with Rodriguez, who is entering the final year of his contract at Real, attracted by the idea of working with the Italian once more.

Rodriguez won the Golden Boot at the 2014 World Cup after scoring six goals in five games.