Look, I’m not saying Lionel Messi will go to Real Madrid. Truthfully, I don’t think he will ever do that. BUT… Figo was big when he left for Real Madrid (and the Barcelona fans never forgot it). Ronaldo Nazario (not Cristiano) played for Barca and for Real, but he had a stint at Inter Milano in between, so the shock was not as big. 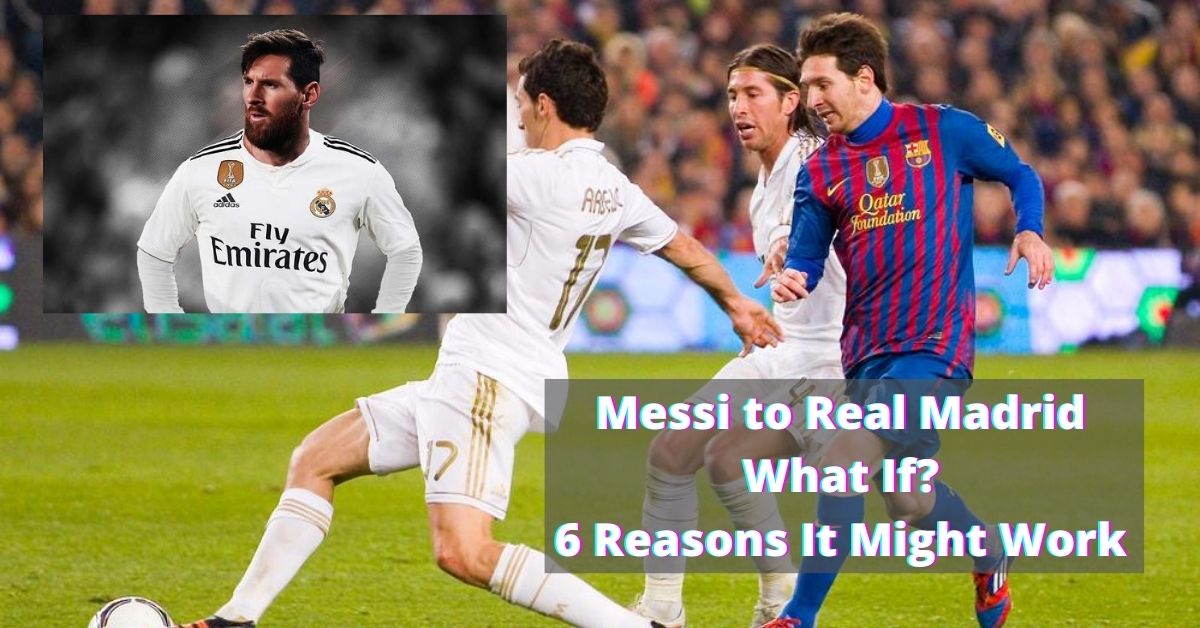 Why would Lionel go to Real Madrid?

Zidane is a great coach for super stars. He was a super star himself and he showed he can understand how to work with those like him. In my opinion, he got more out of Cristiano Ronaldo than even Sir Alex Ferguson at Manchester United.

2. The club knows how to manage superstars

Their entire model until recently was managing super stars. While still not the best, their philosophy was around “extraterrestrial players”, as opposed to the srtength of the group, as Barcelona used to be known.

Lionel has lived almost his all life in Spain. Moving his entire family to another country might be more difficult than people think. Also, going to a non-Spanish speaking country has its own issues.

4. Real Madrid had better results with a lesser team overall

Think about it: while Messi won 4 Champions League titles in the last 15 years, since he’s played for the first team, since 2011 they only won 1, as opposed to Real Madrid’s 4.

While they had their own share of scandals, it feels like Real Madrid is better run than Barcelona. It feels politics plays too much of a role inside Barcelona’s board (Real is political as well). Also, how can you let La Masia become such a shadow of itself? Almost no players from the Barcelona Youth teams play for the big team and that is a management issue.

Also, have you seen the horrible signings Barça’s management did? I mean, Coutinho just won the Champions League title with Bayern and he scored 2 goals against Barça. But when playing at Barcelona? He was BAAAD.

Because he’s a great player, first. And because they can show the middle finger to their historical adversaries, the Barça fans 🙂

As you can see in the image above, white is a good color for Lionel Messi!
Don’t believe me? Look at the video below, of a guy playing FIFA with Messi as a Real Madrid player (got to 50s in):

So, should someone tell Leo he should look at Real Madrid?