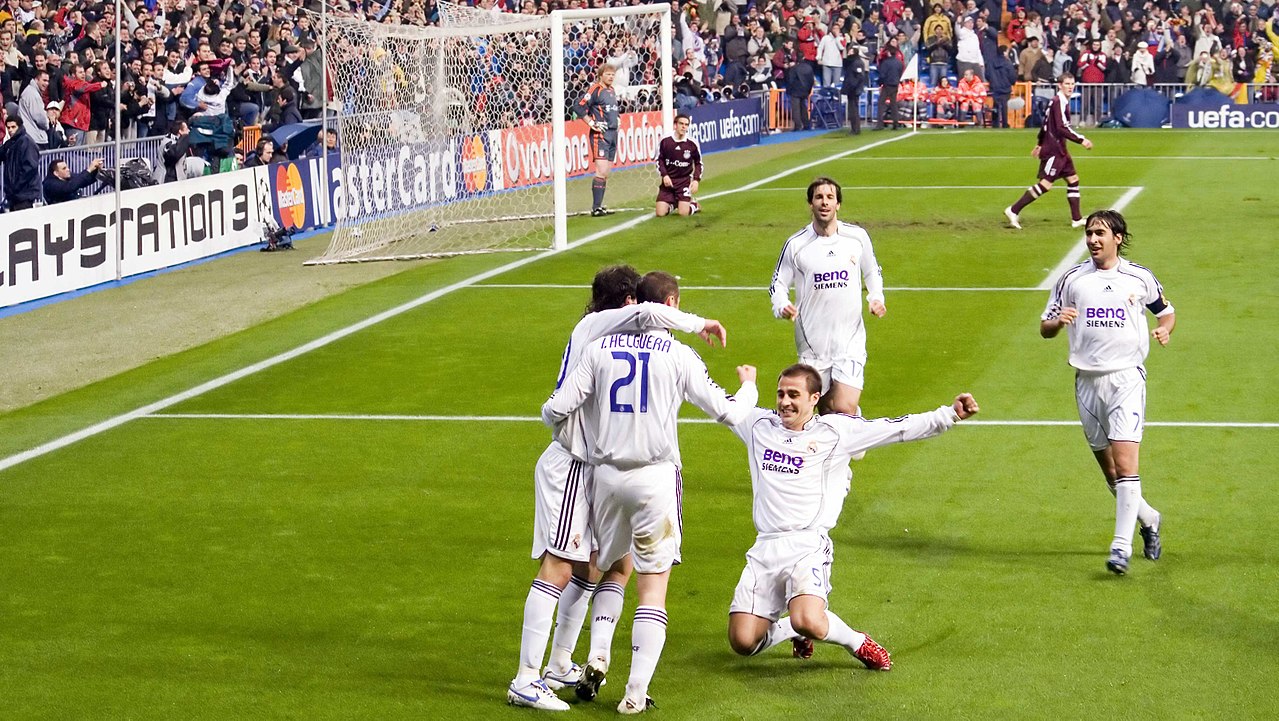 Real Madrid players have no real reason to celebrate now. Even if they just won the Spanish Primera Division.

Things are not going well for football, especially in Spain. After Malaga CF, a Segunda Divison club, fired all the players because they couldn’t pay their salaries anymore, now Real Madrid is showing problems as well.

The Real Madrid club managers will ask the players to get a second cut of their salaries. I mean, have you seen their salaries? I’m sure it’s not a big hit to the superstars, but what about the younger players? Apparently it’s just the first team players that are affected, anyway.

The pausing of the competitions in March and restarting them behind closed doors meant the budget target goal of 822 million euros of income for the 2019-20 year a very far fetched possibility.

On April 8, the first agreement for the salaries’ cut was made public, ranging between 10 and 20%

Although there is not yet problem, it is clear that the lack of games and spectators will create problems in reacing the budgeted number. And with reduced income, it is time to balance the accounts by cutting expenses, with those of the first team as the first “victims”. 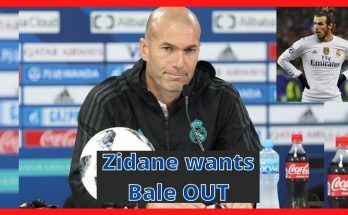