When Neymar left Barcelona, a lot of people said the reason was that he thought he was in the shadow of Messi.

Well, apparently that wasn’t the reason. Or it isn’t anymore. 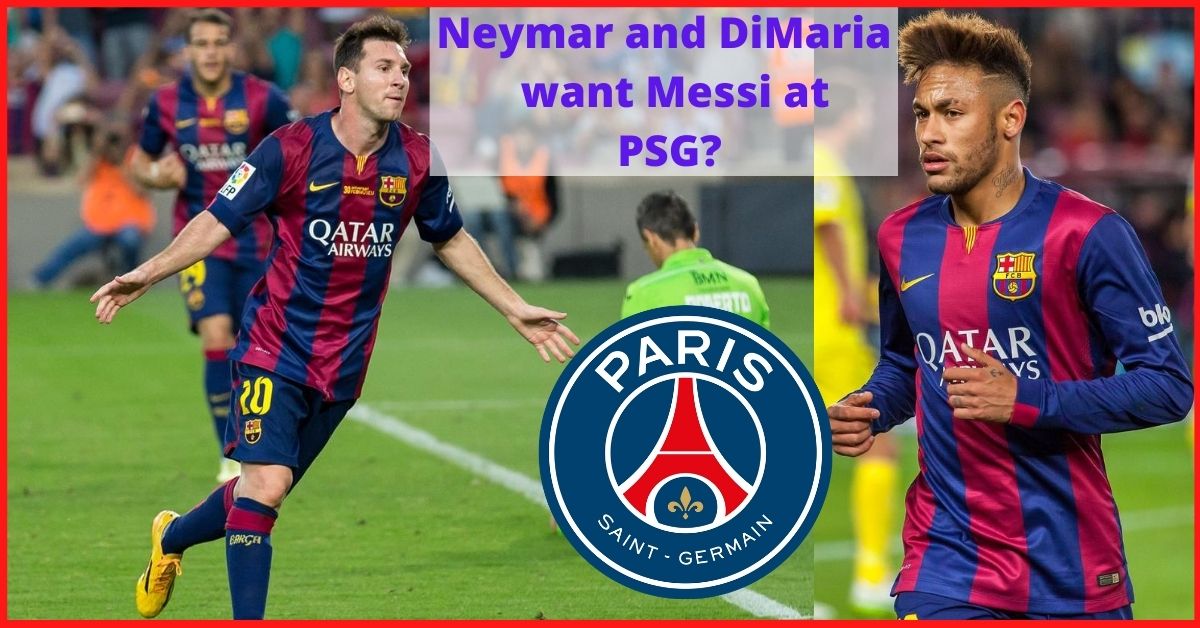 Paris Saint-Germain star Neymar talked to Lionel Messi over the phone on Thursday about the possibility of the Barcelona captain joining the French club, sources have told ESPN.[…]

One of the problems for a Messi transfer to PSG would be the financial fair-play rules that UEFA has, but it can be solved as well.

With Financial Fair Play regulations, it would be difficult for PSG to make the deal happen but not impossible as sources have stressed on Thursday evening. With the departure of Edinson Cavani, Thiago Silva, Eric Maxim Choupo-Moting and Thomas Meunier, PSG have considerably reduced their wage bill.

Frankly, I don’t want to see Messi in a less competitive league as League 1 is. I have nothing against them, but PSG is already crushing the internal competition. I want to see Messi somewhere where he has some work to do week after week. And this means only Premier League. Or, maybe, Serie A, where he would play against Ronaldo again.