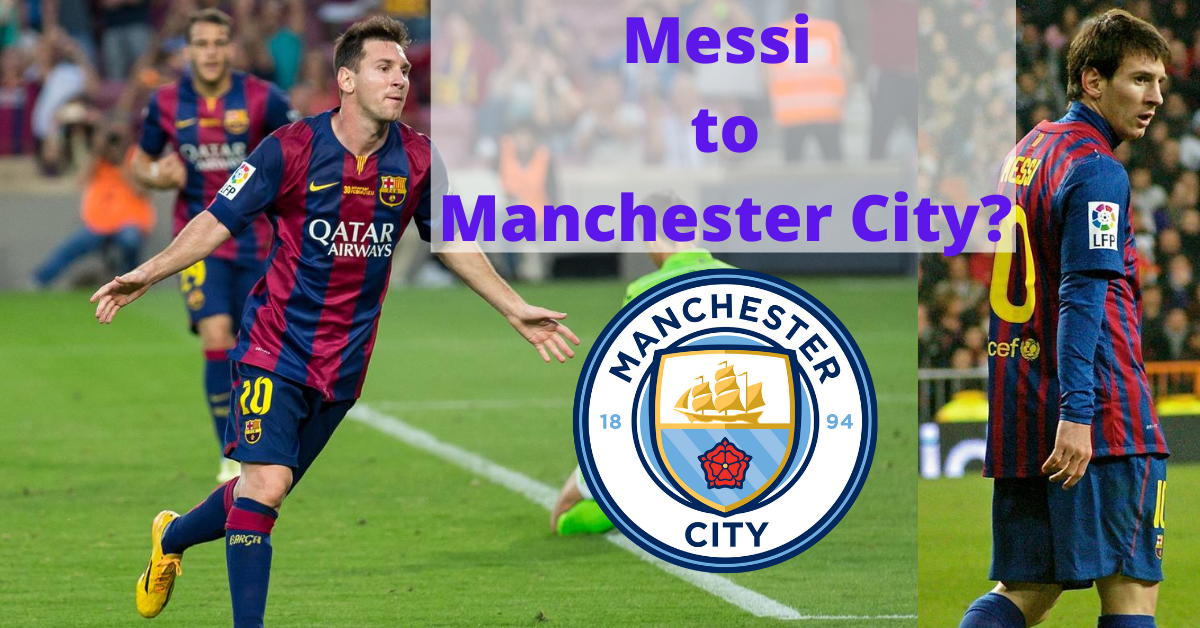 🔊 “A few days ago, Messi contacted Guardiola to sign for Manchester City”

🔊 “He wants to leave to continue winning titles, to a first-class football”

According to Esporte Interativo’s Marcelo Bechler, who initially reported on Messi’s intentions to leave Camp Nou this summer 10 days ago and was famously the first with information on Neymar’s move from Barcelona to PSG in 2017, claims that Messi has decided he wants to join City.

That would mean a reunion with former Barça coach Pep Guardiola, whose influence helped transform Messi into one of the best players of all time.

It is said that Messi likes the way that City play, an attacking, possession-based style that mimics how Barça used to operate in their Guardiola heyday between 2008 and 2012.