There’s news that PSG already contacted Messi’s entourage about a move to Paris. 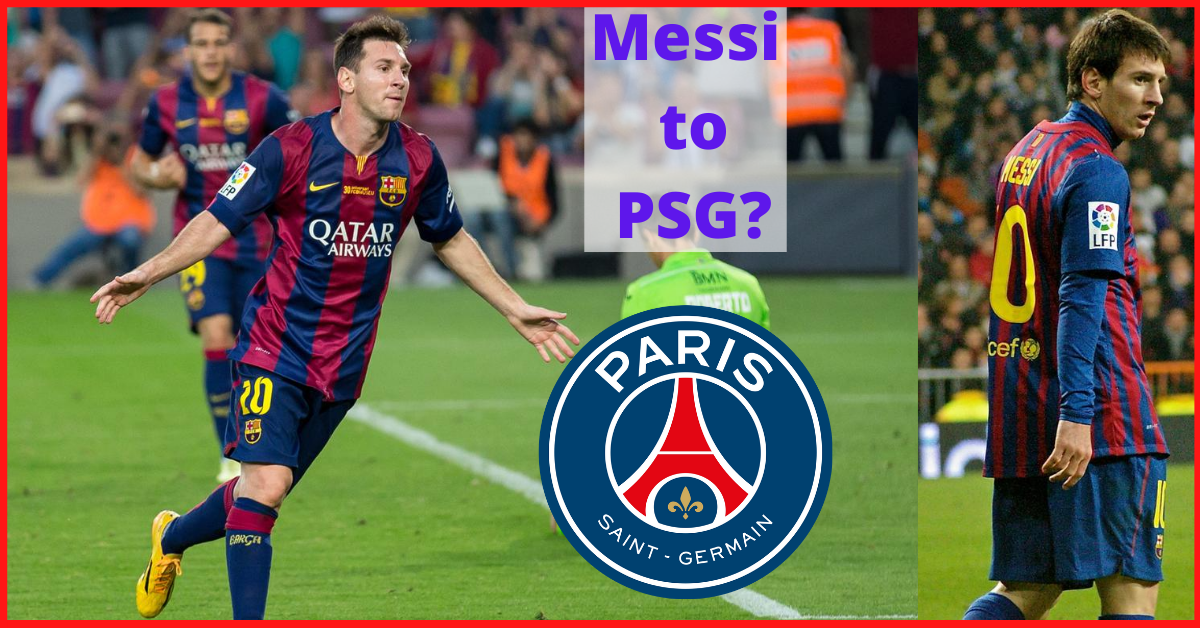 The club obviously has the money and they also have 2 great players (Neymar and Mbappe) that would create a great MNM scoring triad.

On the other hand, one of the reason Neymar apparently left Barcelona was that he was in the shadow of Messi all the time. Would he accept Messi now, that he saw how difficult it is to win a Champions League trophy.

Also, would Messi play in a… let’s call it… less competitive league like Ligue 1?

PSG has been stalking the footballer for days, considering the operation as a historic opportunity. They want to win the Champions League and the arrival of Messi would complete a historic lead for the Parisian club. In addition, Messi would meet Neymar in the team, something he already claimed last season waiting for his return to Barça. From England it is already assured that Messi’s environment has been negotiating the operation with Manchester United, a club that has sufficient financial capacity to address his arrival.

Here’s the source, in Spanish: Sport.es

Update: Apparently it’s not really possible for the French team to get Messi since his transfer would break the UEFA fair-play rule. At least this is the information L’Équipe got from someone close to the PSG club.