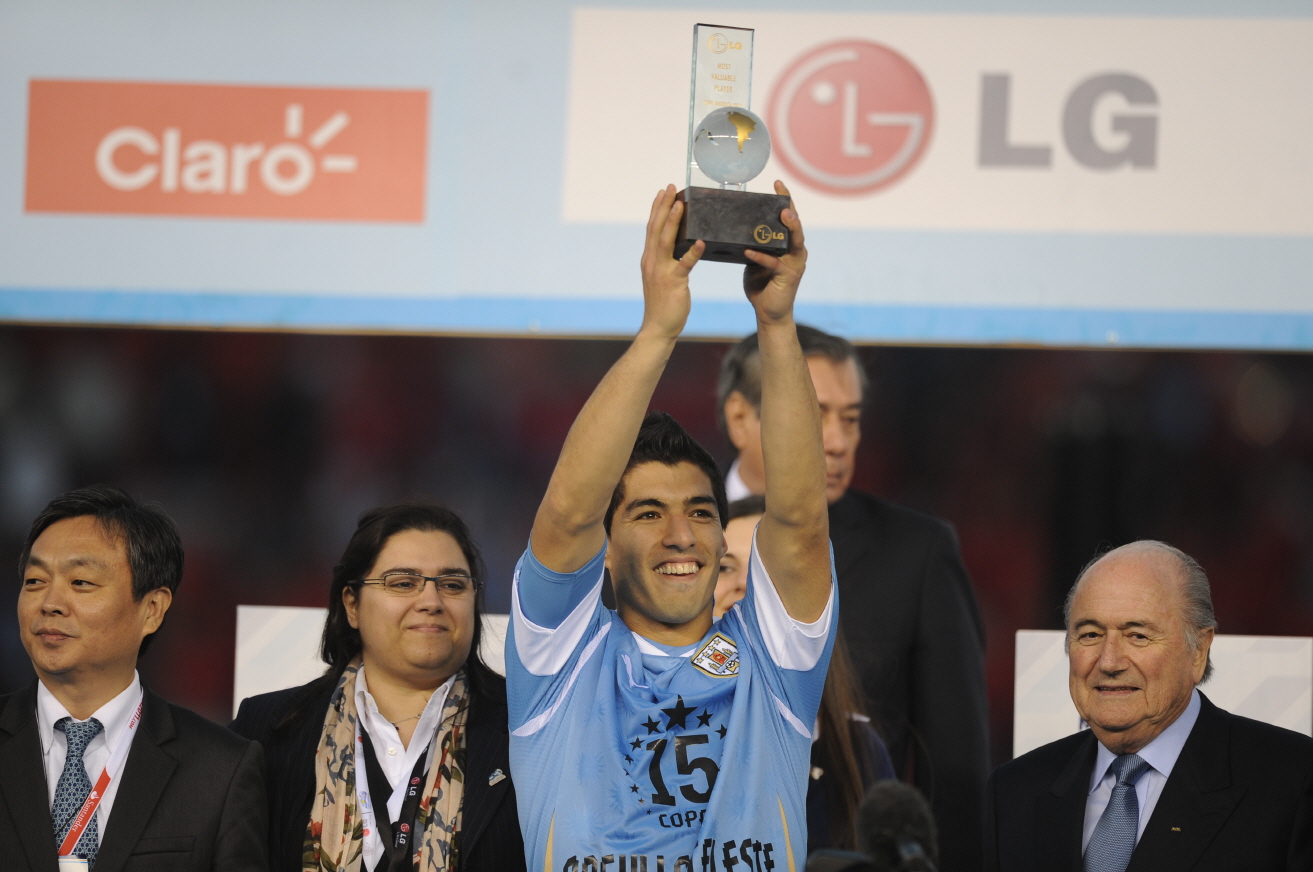 After losing in the Champions League quarter finals, Barcelona’s board wants to really change things around.

They already hired Ronald Koeman, paying a hefty sum to the Netherlands national team, and now they’re looking at the aging players in the team. These players keep the speed of the team down, hence it affects Messi in a big way.

Two of the most important targets to move to other clubs are Rakitic and Suarez. Not only they are old, but they also have big contracts that will not finish any time soon.

Suarez has struggled with injuries and has been way below the expected level for Barcelona’s centre forward for two seasons now, and he could be the first ‘sacred cow’ to be sold.

The Uruguayan forward will have options in Europe and in Major League Soccer with Ajax having already been mentioned as the frontrunners to secure his signature.

Rakitic is also a player that the Blaugrana no longer want around, despite them putting up such a fight to keep him in 2019.

This could be the easiest deal to complete with Monchi and Sevilla very keen to bring the Croatian back to the Estadio Ramon Sanchez Pizjuan, whilst the player himself would relish such a move.