I didn’t believe that it was an option, but apparently Juventus wants Messi as well. 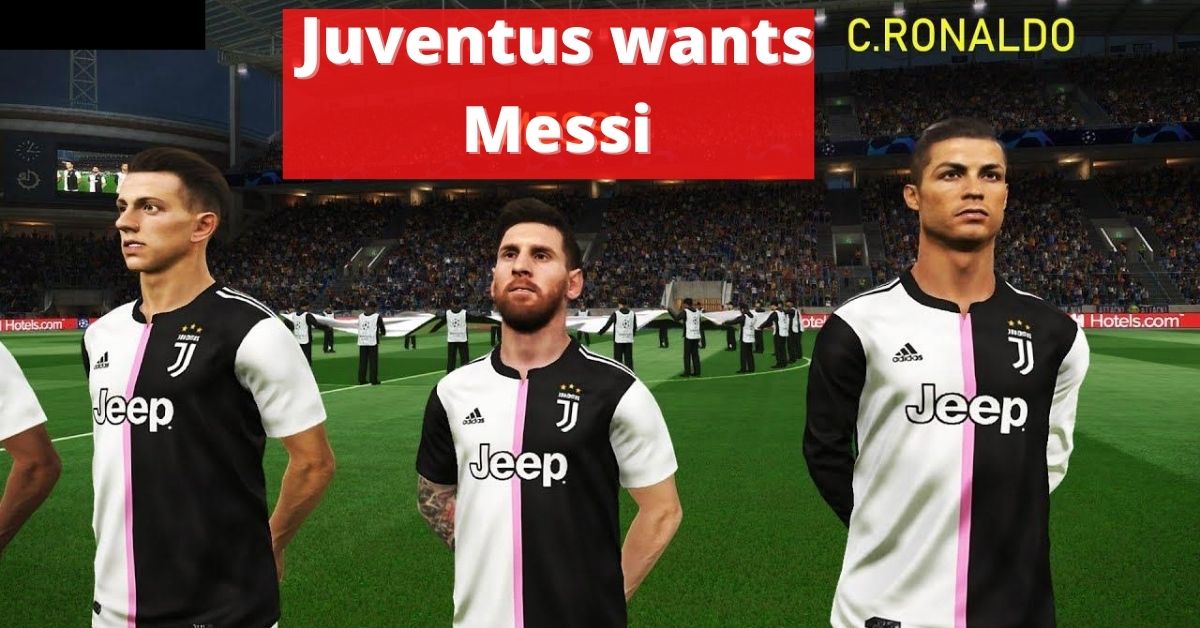 Think about, seeing Messi and Ronaldo in the same team.

I don’t think this will ever happen, but a fan can dream.

The two men respect and appreciate each other, beyond their sporting rivalry.

Together, they would have the weapons to win back the Champions League.