Arsenal’s Dani Ceballos really impressed in the last few months, since the Premier League restarted the season. Of course, he also helped the Gunner wins the FA Cup this season, as well, so not a bad period of time for the 24 year old talented playmaker. 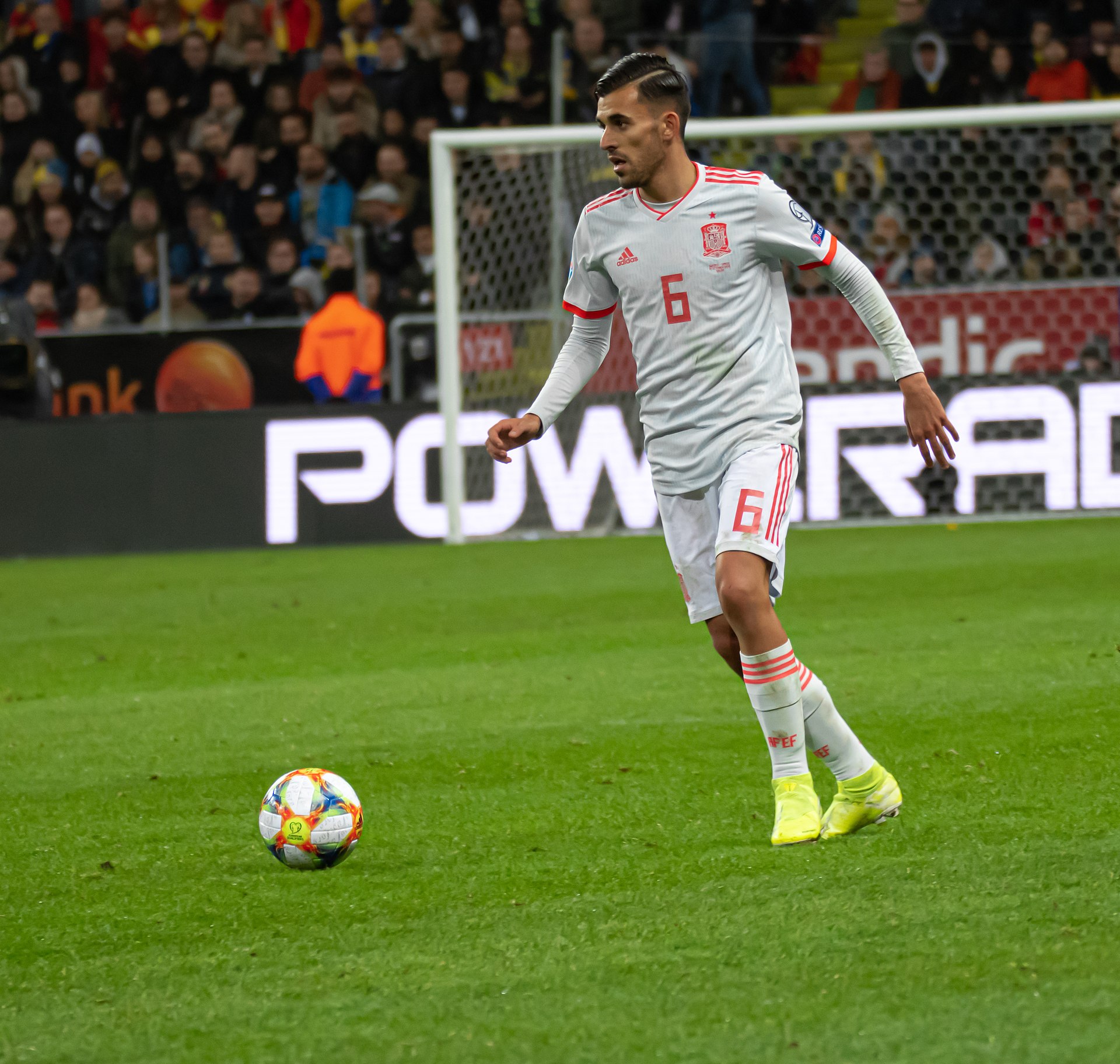 He recently expressed the desire to join Arsenal permanently, since he’s there just as a loan from Real Madrid. While the Gunners want him, the decision is in the hands of the Spanish club.

Arteta told reporters when asked about his plans for Ceballos: “Well, we have had some talks and Dani knows really well what I think about him.

“He was pretty clear with me as well that his intention was to remain with us, but obviously Real Madrid is involved and I don’t know yet what they want to do with the player.

“But he’s a player that we are interested in because we really saw, in the last few months of the season, what he is capable of bringing to us.”

So, Arsenal fans, is he really worth it?