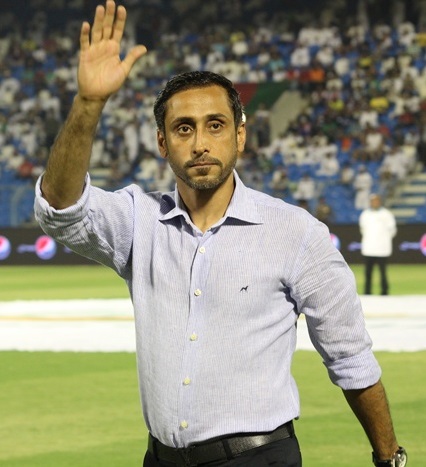 Like wine, Saudi Arabia’s striker Sami Al Jaber thinks he is getting better with time.

“I’m still very excited about playing, I hope everyone can see that,” he told FIFAworldcup.com as he relaxed in the warm sunshine in Hamburg on Sunday. Indeed, as he explained, Al Jaber’s own sunny mood reflects the positive feeling around the Saudi camp.

“I think we are growing as a team, this tournament is so much better than in Japan and Korea for us,” he said. “You can see that in training and the organisation. I think the games in the tournament have reflected the organisation of the event itself, they have been fantastic, everyone has enjoyed at least a part of this World Cup. We have as a team, I have personally and I think that makes you play better.”

The 33-year-old thought he had scored the winner when finding the net six minutes from time against Tunisia as the Saudis came from behind to take the lead, only for defender Radhi Jaidi to equalise for the north Africans two minutes into injury time. Al Jaber’s goal gave him membership of an exclusive club of players – alongside Pele and Uwe Seeler – who have scored in separate FIFA World Cup tournaments 12 years apart.

“When you score late in the game you hope it is the winner, but it was not to be. We were close, so close, but it was an honour for me to score in another World Cup tournament. Maybe next time it will be the winner!”

Al Jaber, who is currently based at Al Hilal, says that after the FIFA World Cup has concluded he would like to return to England where he had a previous spell with Wolverhampton Wanderers at the start of the decade. “I was there for eight months and enjoyed it, I wanted to stay, but my club in Saudi would not release me,” he said.

“But I would like to play in England again, I would love to play in the Premiership, though no-one has been in touch. I learned a lot from the English game, I learned how to play with my heart and how to be stronger. That has helped me be a better player.” 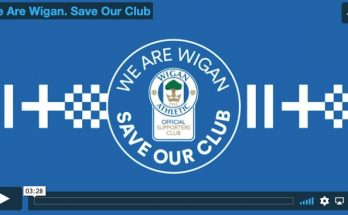 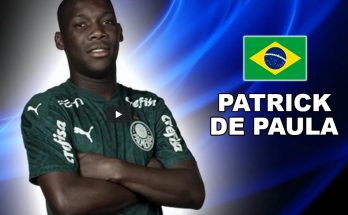