Eden Hazard’s goal vs West Ham is, without a doubt, one of the best solo efforts to score a goal I’ve ever seen on the football pitch. As it should be, with a player paid as much as Hazard is.

He started at around 35m from the West Ham goal and passed through 3-4 West Ham players. Finally, when he got at the 16m line, he was in the middle of 5 other players and he managed to go through them and score an amazing goal.

If you want to see it again here it is, below:

Any other goals you think should qualify for a solo effort? 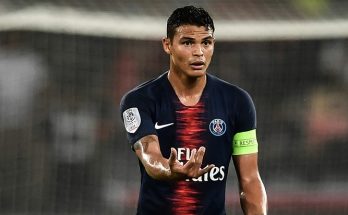 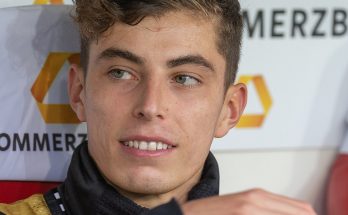